We share the same Vision & Mission as the Anglican Diocese of Sydney.

To see Christ honoured as Lord and Saviour in every community.

We commit ourselves afresh, in prayerful dependence on the Holy Spirit, to glorify God and love our neighbour by proclaiming the Lord Jesus Christ, calling people to repent and live lives worthy of him.

Barry has been married to Rosemary for thirty-one years. They have four adult children and one grandchild. Barry’s hobbies and interests include fly fishing, woodworking, beekeeping and everything outdoors although his children often joke that his real hobby is collecting hobbies!

After spending more than ten years working for many disability service organisations including the Royal Institute for Deaf and Blind Children and the Autistic Association of NSW Barry studied at Moore College Sydney completing a Bachelor of Theology and Diploma of Ministry.

After being ordained in 1998 Barry has served as an Assistant Minister in the Parish of Riverwood and then as Senior Minister of Revesby Anglican before becoming the Senior Minister of St John’s Wilberforce in 2008. He currently sits on the School Council of Arndell Anglican College and is an Ordination Chaplain for the Archbishop of Sydney.

During the past ten years Barry has travelled every second year to Vanuatu to partner with the Anglican Diocese helping to equip both lay people and clergy to teach the Bible and do evangelism in the remote islands of Ambae and Maewo.

Barry’s greatest passion is sharing the good news about Jesus with everyone who will listen.

James has been married to Renee for almost six years. They have two daughters, Madeleine & Isabella.

James enjoys getting to know people, talking about current affairs, learning about ancient and modern history, playing tennis and watching his fair share of political dramas and sports on TV.

After spending more than 6 years working as an insolvency accountant, James studied at Moore College Sydney completing a Bachelor of Divinity.

James’ greatest passion is meeting with people to share the most important news of all:  that Jesus is the king of the world, and  this means following Him each and every day. 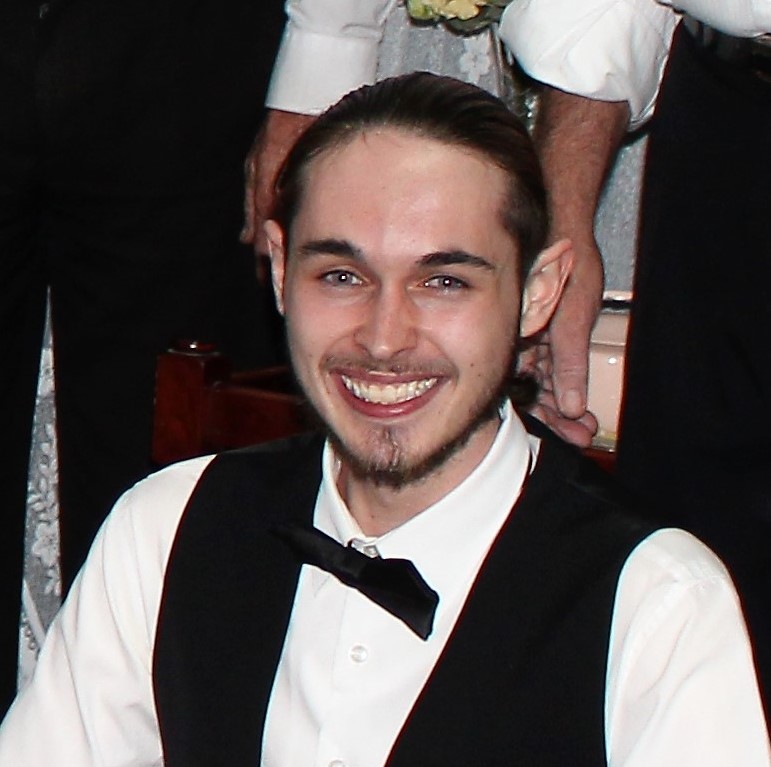 We and the Sydney Diocese of the Anglican Church have a zero tolerance policy for misconduct and abuse.

We’re committed to the physical, emotional and spiritual welfare and safety of all people.

Wendy is a member of our Church and has been appointed by our Senior Minister & Parish Council to oversee compliance with the legal child protection and diocesan Safe Ministry requirements.

To report abuse to the Anglican Church in Sydney please call the Abuse Report Line on 1800 774 945.

Alternatively you may send an email to [email protected] or submit a form via the Safe Ministry website.

The Sydney Diocese of the Anglican Church has rules and protocols that our staff and volunteers must follow and adhere to in order to be able to participate in ministry.

Everyone over 18 years of age involved in ministry to young and vulnerable people must have a verified Working With Children Check.  It involves a National Police Check (criminal history record check) and a review of reportable workplace misconduct.

The result of a Working With Children Check is either a clearance to work with children for five years, or a bar against working with children. Cleared applicants are subject to ongoing monitoring and relevant new records may lead to a clearance being revoked.

NSW Office of the Children's Guardian

The Sydney Diocese of the Anglican Church is an endorsed training partner under the Safe Church Training Agreement which is a nationally agreed standard for Safe Ministry training. The diocesan Professional Standards Unit is responsible for the administration of this training.

Everyone involved in ministry to young and vulnerable people (both paid staff and those volunteering) is required to complete the Safe Ministry Essentials course, and then every three years do the Safe Ministry Refresher course.  There is also a training course for Junior Leaders (designed for 14-17 year olds).

God calls all Christians to take the saving message of Jesus Christ to all nations.  For this reason, we support and are in partnership with the following missionaries: